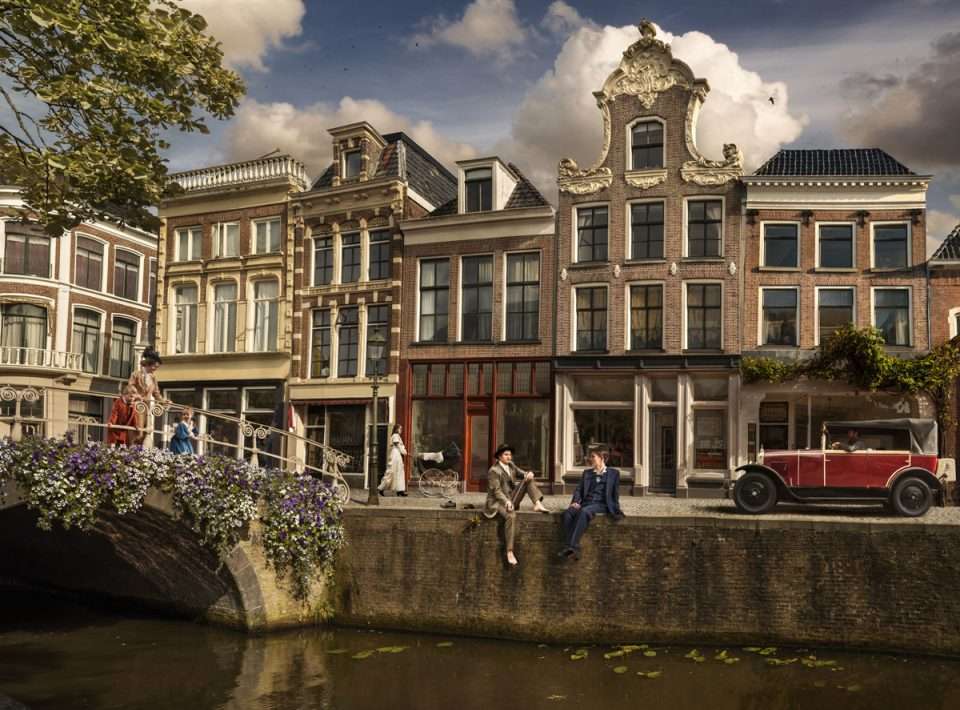 Leeuwarden, Voorstreek 26, in front of the parental home
Late summer 1919

Slau and Simon Vestdijk visit Leeuwarden. They knew each other laterally from the HBS and study medicine in Amsterdam, while the admiration for each other’s writing and poetry connects them.