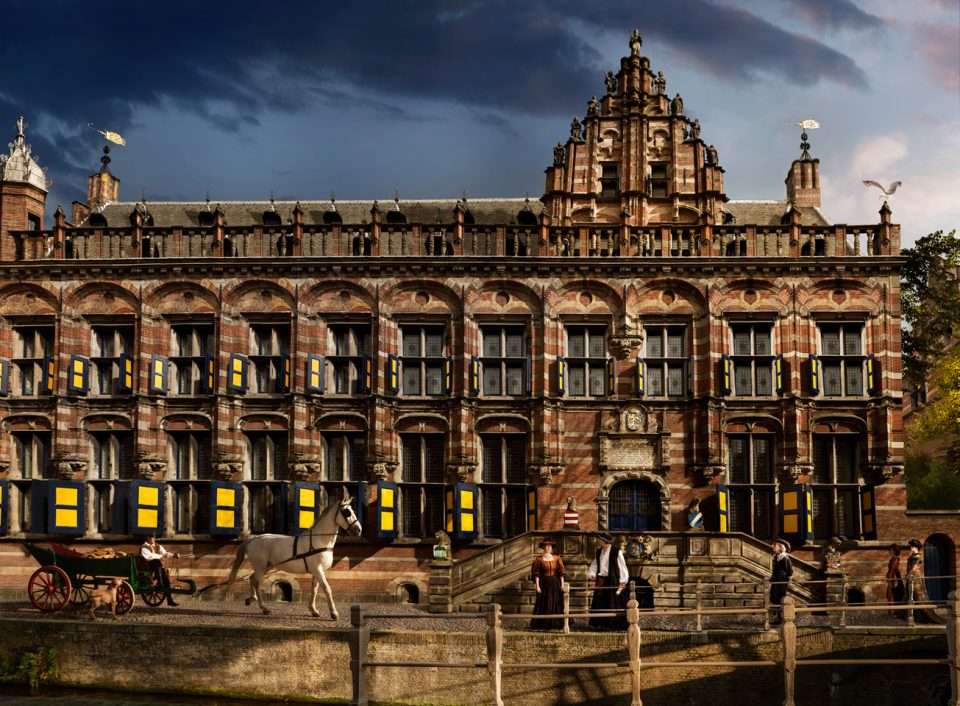 Saskia, in the presence of her brand new husband Rembrandt van Rijn, filed a complaint and thereby renounces the property assets of her family.
After that she leaves Friesland for Amsterdam.