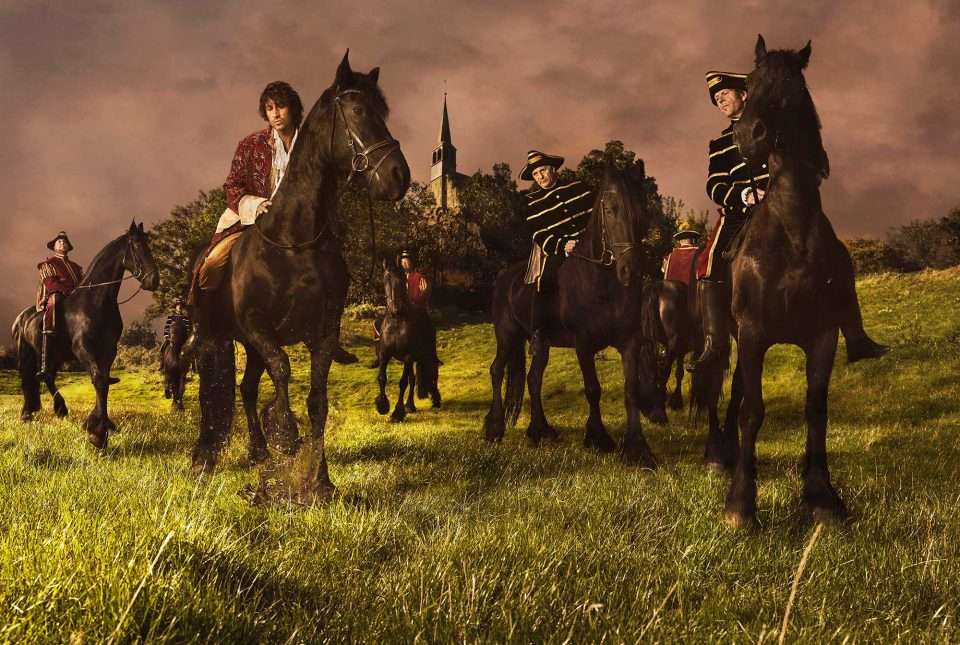 A heavenly sign of Bonifatius on the mound of Dokkum

Bonifatius also known as Boniface, birth name: Wynfreth was one of the most important Anglo-Saxon missionaries and church reformers in the Frankish empire, bishop, martyr and declared as holy.

Photo artwork from the series of 4 Frykse Folksferhalen – Frisian folk stories. At places where the Central As (new motorway from Dokkum to Nijegea) now passes, I recorded what has disappeared or changed due to the construction of the road. By editing the photos, I added the eternal of the locally transmitted stories. Recognizable elements in the daylight from when the stories were told.